The results are in and the judges have decided. Meet South Africa’s top 3 dealers this month – we’ve absolutely loved reading all of your stories!

“In 1977, at the age of 21, he was made the youngest sales manager in CMH history, managing Datcentre’s used cars in Mobeni, Durban.

After a few years on his own as Mike’s Wholesalers, he founded Just Cars in 1989. He has been going strong for 32 years. Just Cars have won many dealership awards throughout their 32-year history.

His work ethic is second to none, he still works a 6 day week for most of the 52 weeks of the year.“

“Frederik has been working in the motor industry since he was 17 years old, he started out by cutting grass, saving that money to buy a bike, repair it and then sell it, then he moved onto cars – started selling cars to dealers while still in school.”

What The Judges Said.

The people in our industry are what make it really special, and so I’m determined to give them the recognition they deserve.  It was a real pleasure to go through so many great stories and hear all about the great things they do.

It’s been really great to discover who’s defining customer service right now and i’ve been inspired by the thought-leaders behind the retailers. 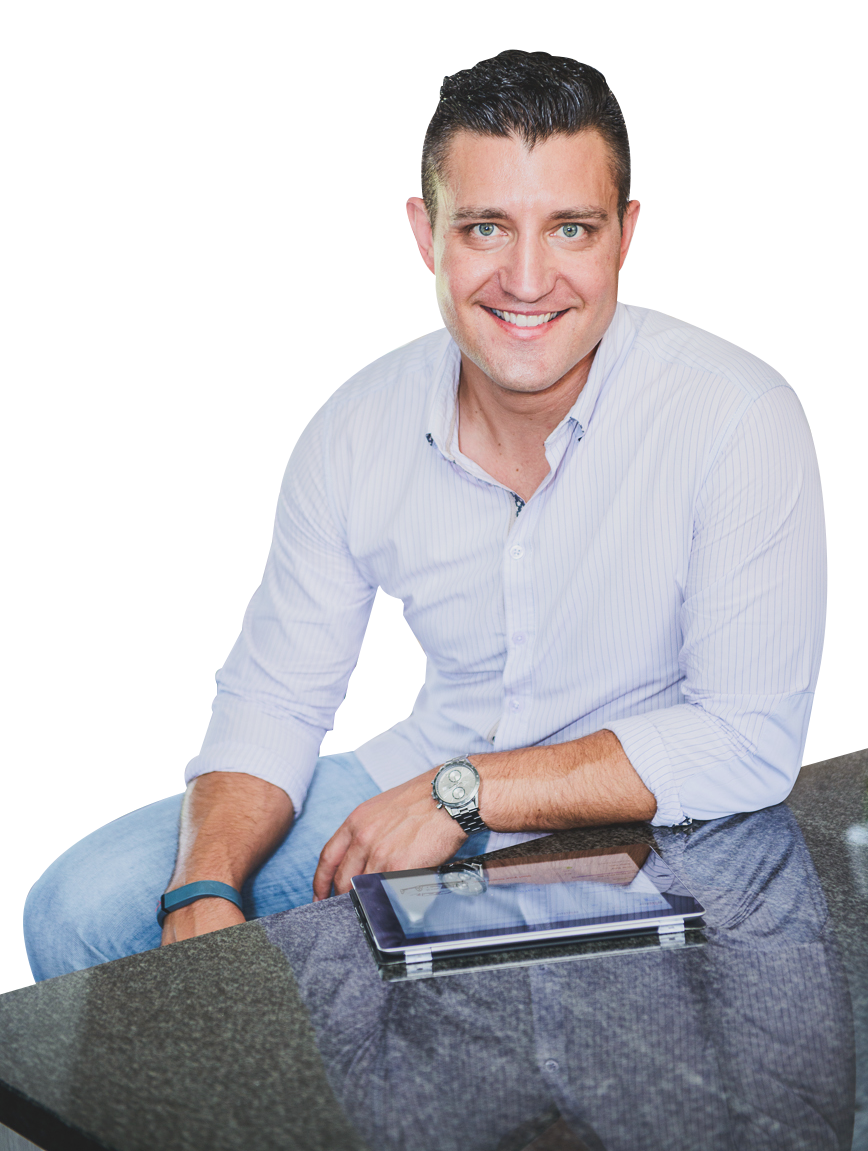 Nominate South Africa's finest businesses & the people that drive them. 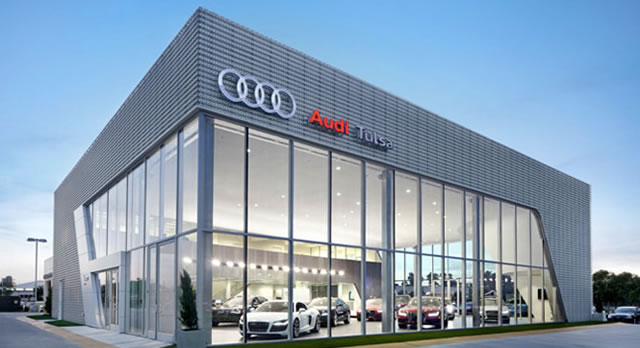 Who's got customer service front of mind? Who looks after their employees?  Is there a dealership that's supporting the community? 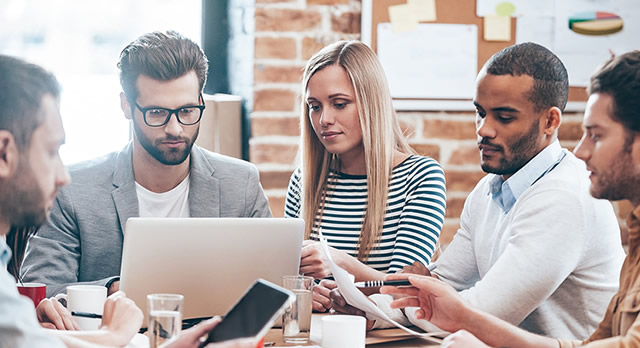 Has someone in your dealership or in another dealership impressed you?  Is someone giving it their all to make car buying fun, easy and professional? 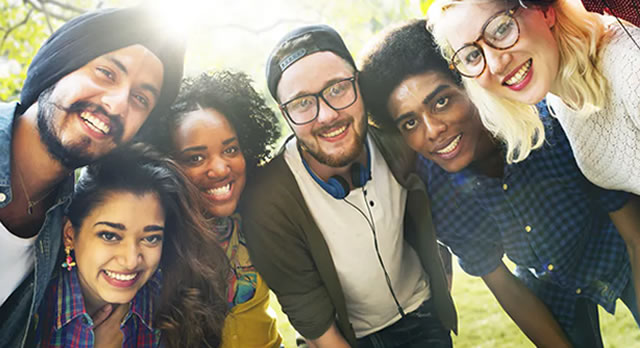 Do you know someone who deserves recognition for all of their effort and hard work?

Got a Feel-Good story to tell?

Email the Feel Good Team to share the best images of your feel-good moments and we'll publish them on our channels!

We're on a mission to give recognition to people who do good things, because doing good makes you feel good. 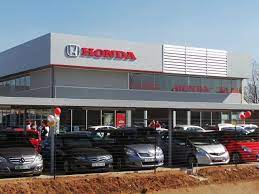 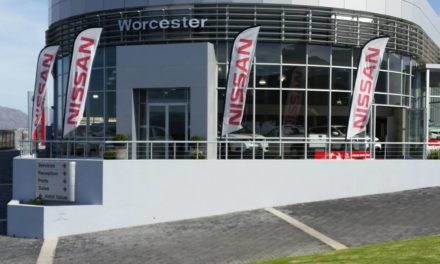 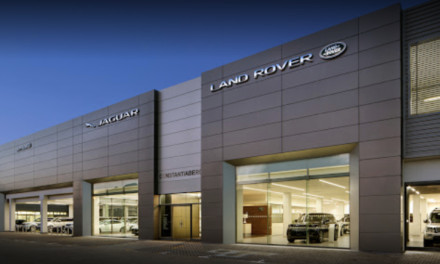 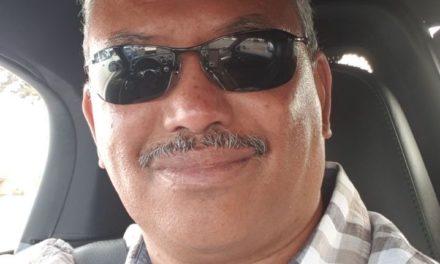 Get positivity delivered direct to your inbox & find out who's going the extra mile to make the car buying experience special.

Good things await you. Thanks for getting involved.

Chat with the team.

Need a steer with your advertising?

We’re delivering more value than ever before. Find out how. 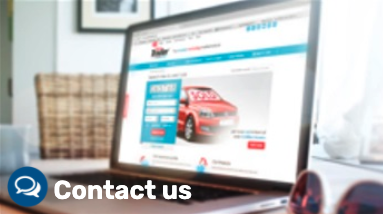